Art Songs was made possible, in part, by the Lisa and John Pritzker Family Fund
duration: 25 min

King said, Because humans are an expression of the Creative Word, sound has the most potent and immediate effect on us. The ancient rishis of India discovered laws of sound Alliance between nature and man. Sound and vibration are the seed thought that forms the universes.” A rishi being an inspired poet and composer of hymns, the notes referred to the use of poetry, and its medium, the voice, as forms of spiritual expression.
Israeli mezzo-soprano Maya Lahyani, lends her voice to the collaboration with Alonzo King titled Art Songs.

Created in collaboration with the poet Bob Holman, Figures of Speech is informed by his recorded collection of native peoples’ poetry and song. Basing himself on the sad statement that over half the world’s 7,000 languages are at risk of vanishing by the end of the century, Alonzo King chooses here to explorethe power of these lost languages. With Figures of Speech, choreography and music match each other, since Holman understands language in much the same way King regards movement: not merely as a tool of communication, but as a system of consciousness. 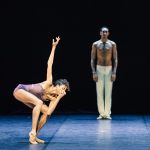 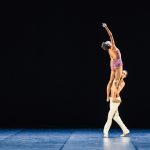 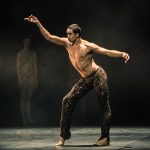 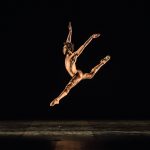 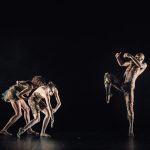 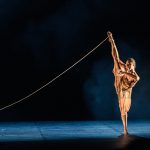 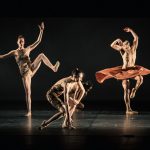 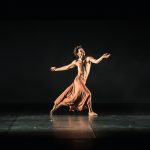 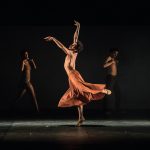 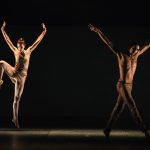 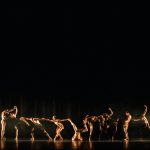