MELT is an image, an impression, a thrill – solo based on a Shakespeare’s figure of Ophelia. Although this Ophelia is forming her own physicality, sexuality, she is trying to go beyond servile “yes, Father” in which the author frames her repeatedly. Additionally MELT (to “melt” – to “drown” but also to “liquefy”, “thaw”, “spread”, “immerse”, “jam”, “touch”) analyzes the final theme of Ophelia’s death, seeking its implementation not only in literal sense but rather in entering into the state of absence, inattention, being outside the body and its actions. 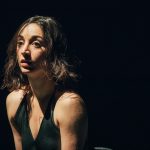 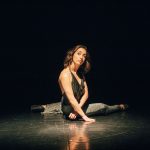 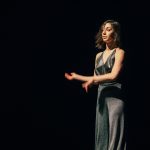 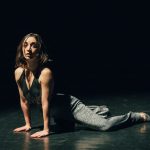