Chelyabinsk Contemporary Dance Theatre _ The Other Side of the River

“The Other Side of the River”, is inspired by life in the Russian province during communism in the 60’s. About young people, growing up, vaguely knowing that that there are many “other sides of the river”: the Western world, which they have only seen through some movies and some rare tourists, the river between being a boy and becoming a man and the river every man in Russia seems to run into: death. 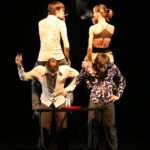 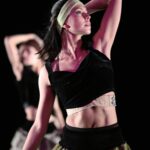 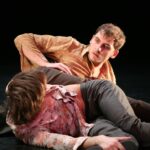 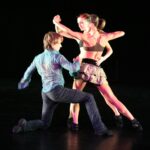 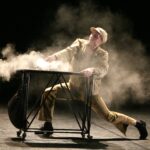